Hey I’m Nico and i’m from Hamburg in Germany.At first i will tell you something about my home and how did it start. A few words about my home Hamburg. Hamburg is a ver big city with two million people. Hamburg is in north part of Germany it is the second biggest in the country. We have a lot nice places and we have the second biggest harbor in Europe. The biggest love in Hamburg is soccer because we have two clubs in Hamburg and every person is fan of one. When you want to see the pretties city of the world then you have to go to Hamburg. My start to Canada began with a other great city Toronto. My first two days of my adventure started with sightseeing in Toronto. The three days in Toronto were awesome. After the three days began my real adventure in Port Hawkesbury, Nova Scotia. But but the main think is that i  will talk about what i thought before i came and what i think now.

My conclusion is that Nova Scotia is a beautiful part of Canada is. It is like my second home . Here are great people they are proud of there country and proud of team Canada. The Canadians love the nature and there snowmobiles. I will everybody tell what Canada for a awesome country is. I’m glad that i’m here and that i met so great guy here. I’m exited for the next 6 month. It is gonna be a big moment when my parents come to pick me up and i can show them how i lived here.
Nicolas Klein
Eingestellt von Unknown um 11:50 Keine Kommentare: 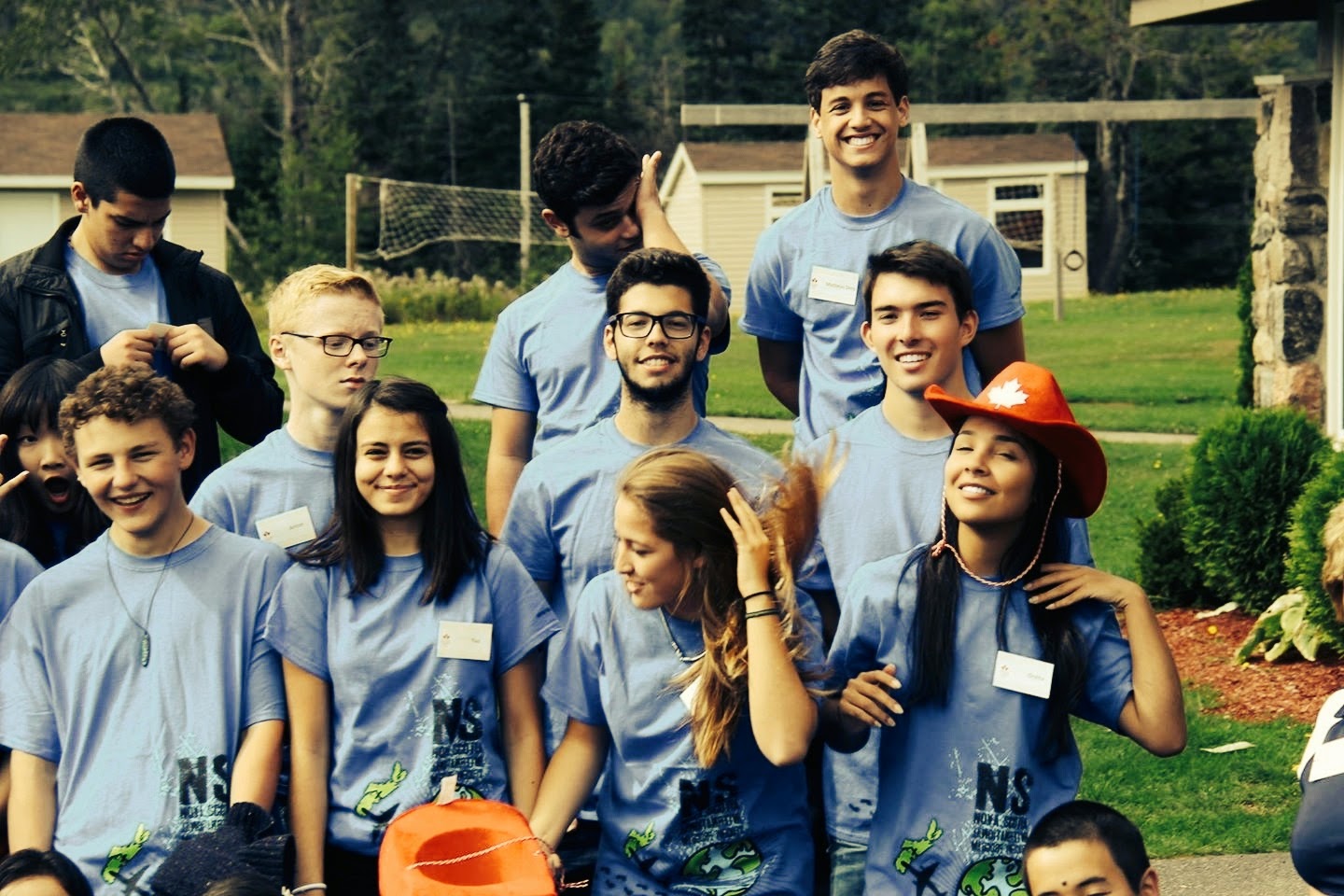 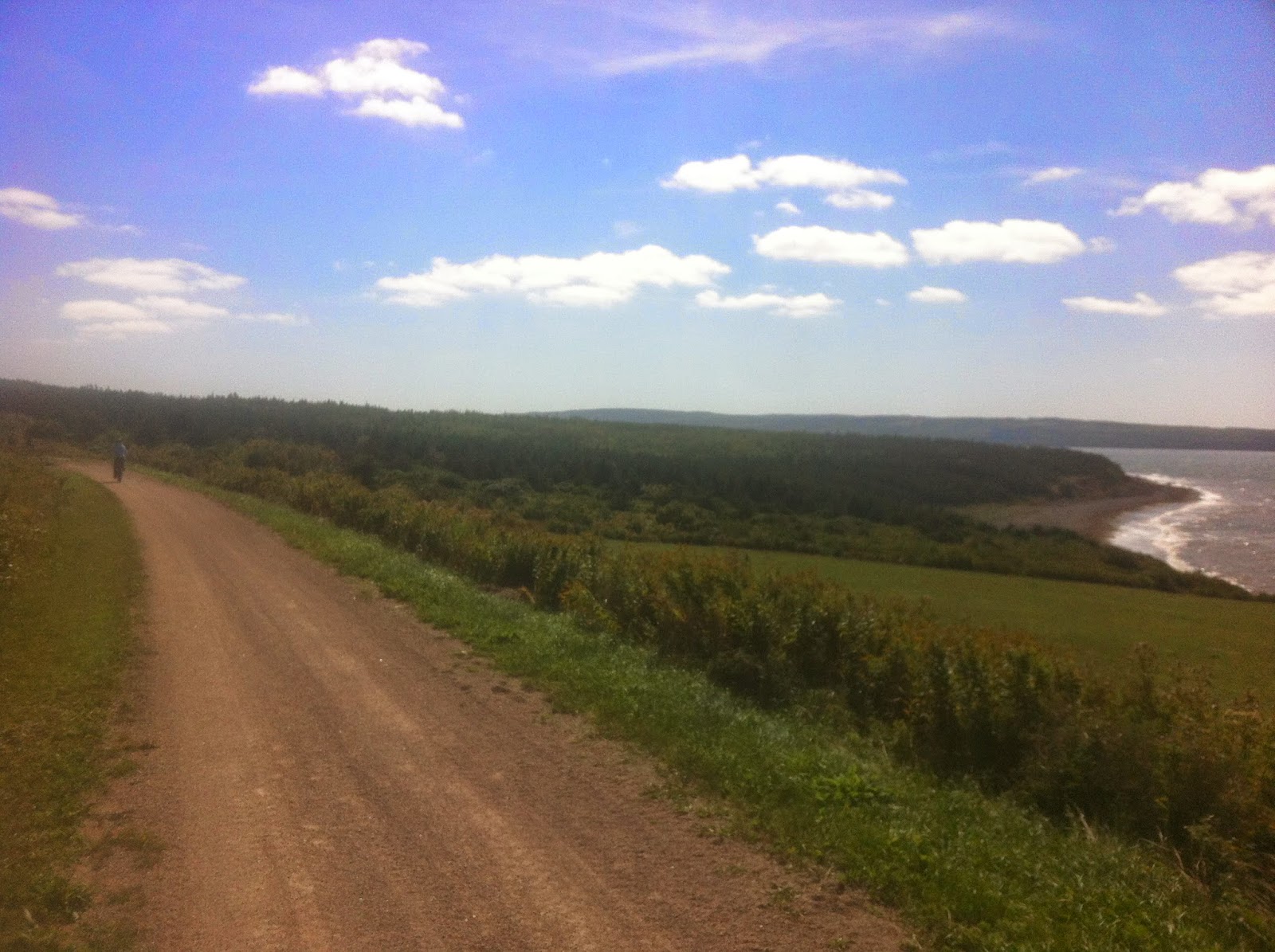 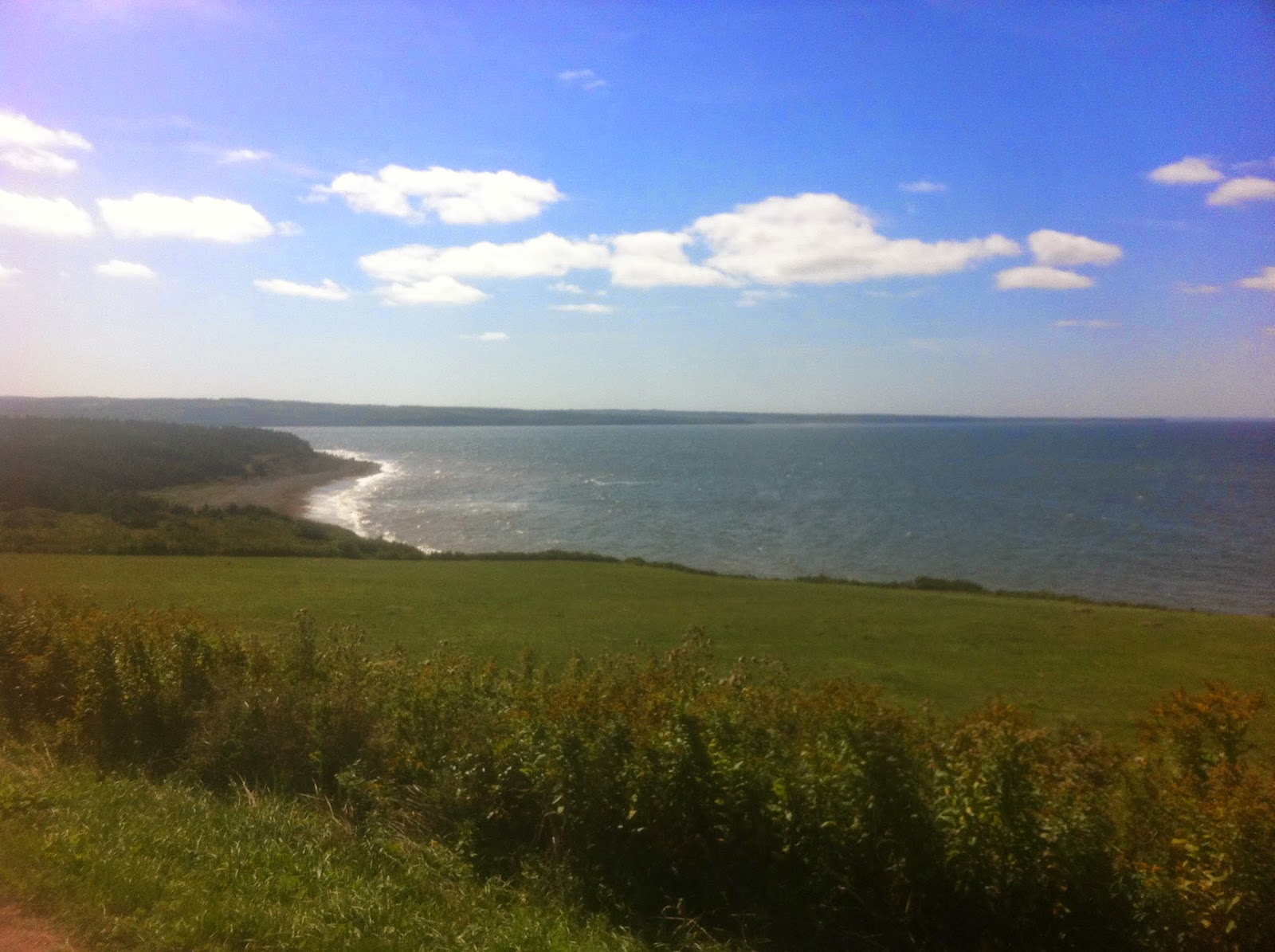 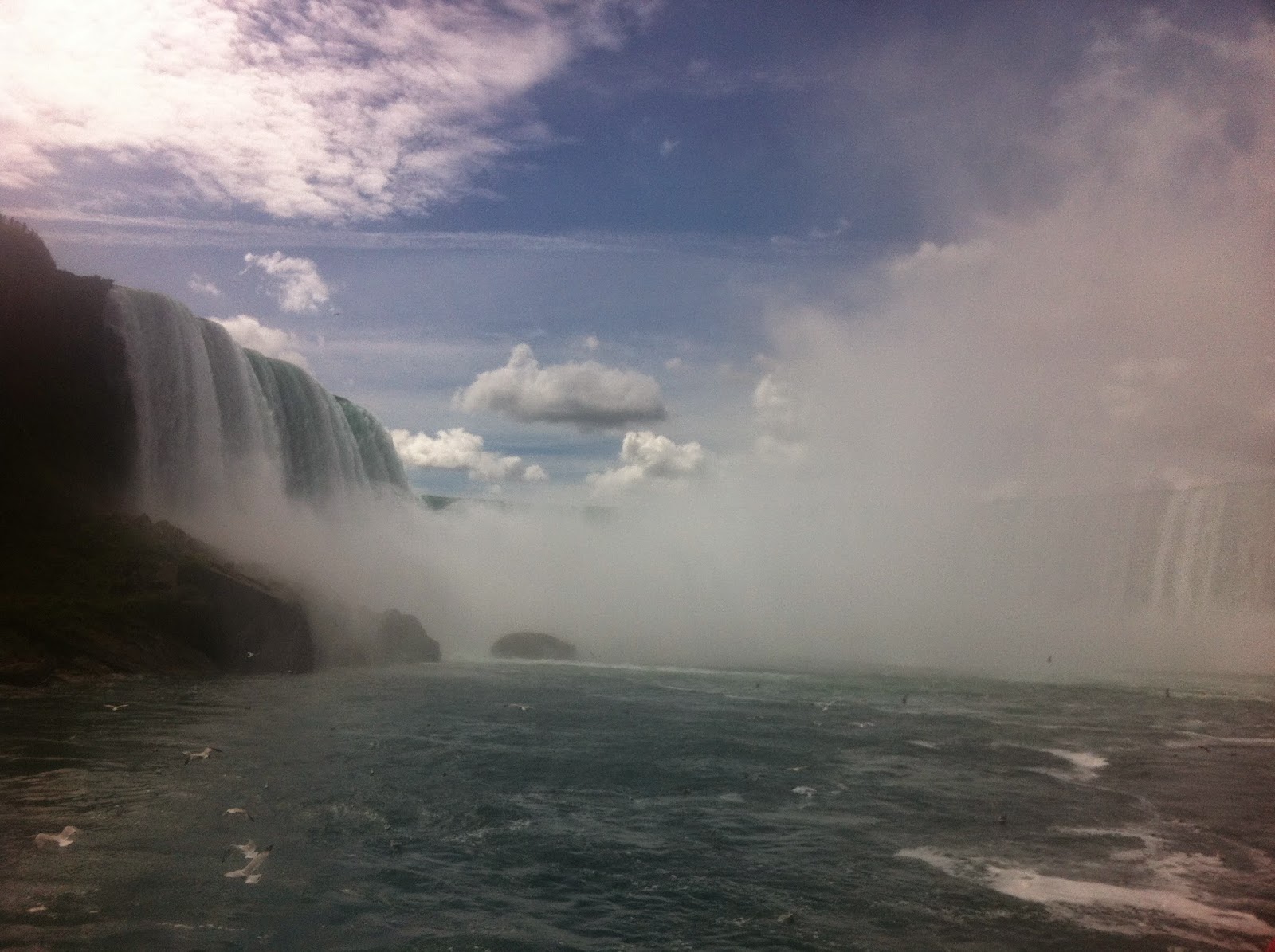 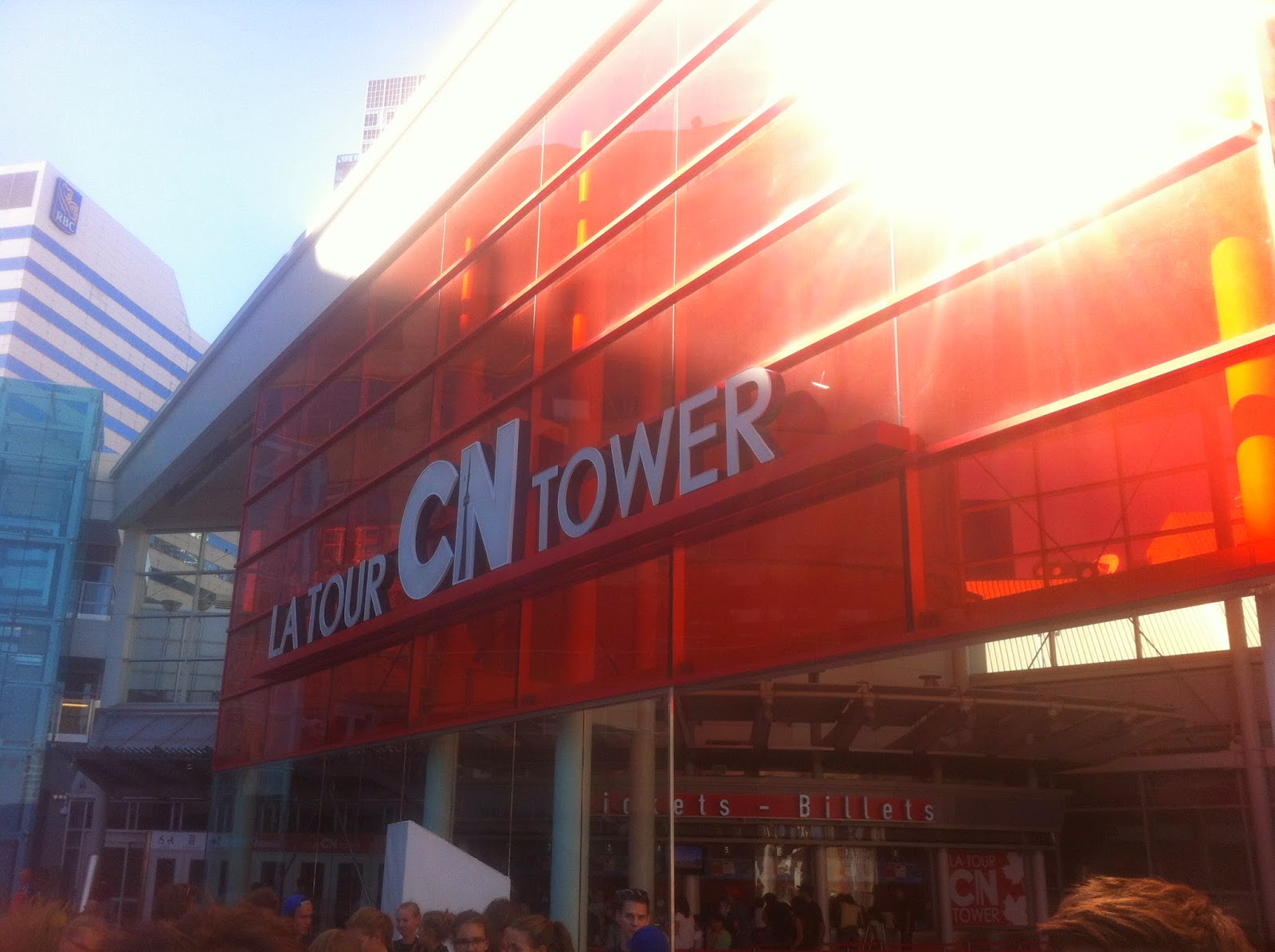 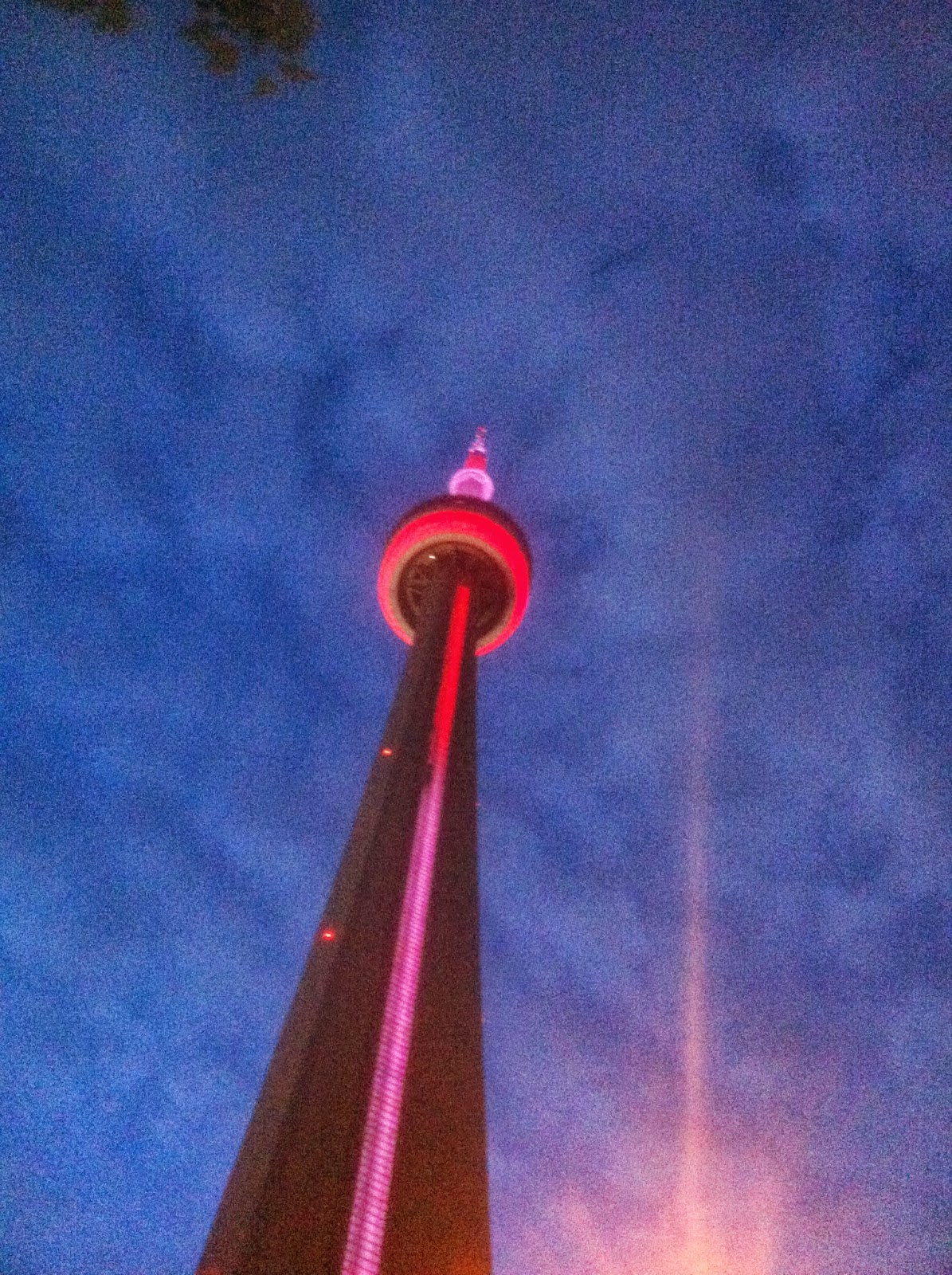 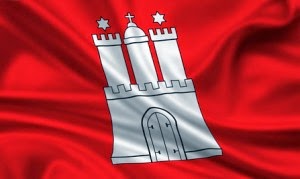